the Art of Home on the Range

Way back in 2004, Disney released what was going to be their last traditionally animated film for 5 years, Home on the Range. It did terribly in theaters and was not the way Walt's legacy of hand drawn animation was supposed to go out. However, in my opinion it's a clever and beautifully drawn film that everyone should give a chance. Now on the note of the beautifully drawn portion of that sentence I bring you some of the amazing artwork from the film. Enjoy! 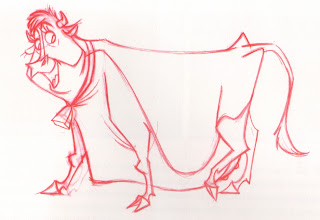 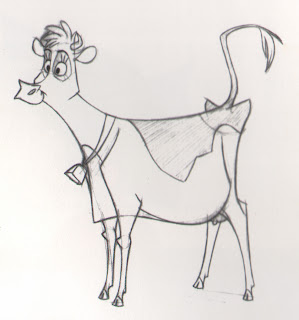 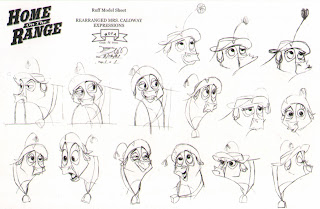 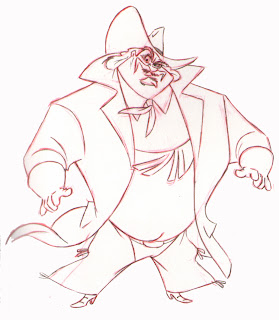 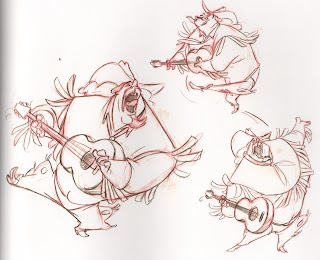 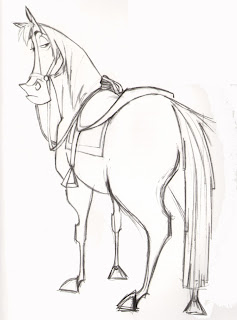 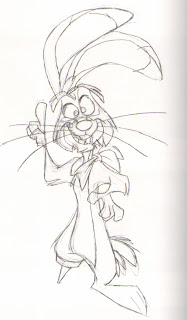 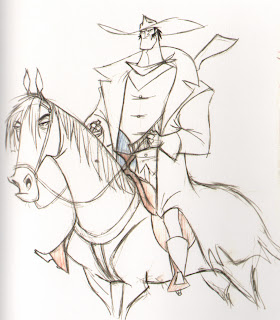 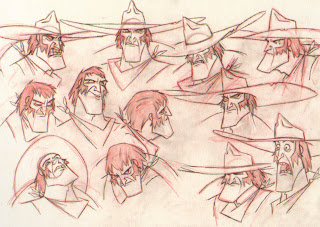 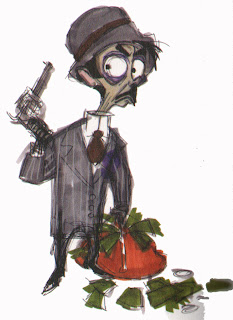 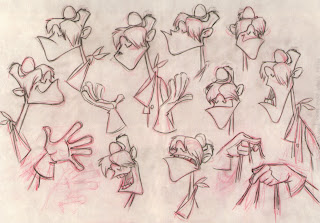 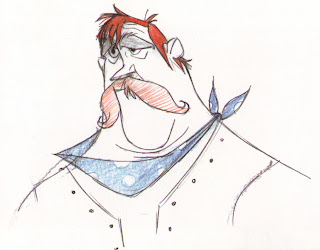 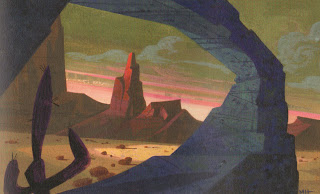 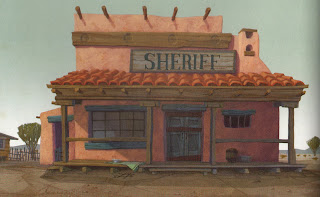 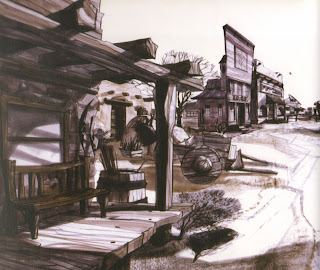 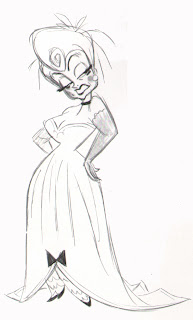