Here's the often forgotten Andy Panda from the Walter Lanz short Playful Pelican. Andy became Universal Studios biggest animated star after Oswald the Lucky Rabbit ended his run in 1938 but quickly lost traction after Woody Woodpecker was introduced in 1940 (in one of Andy's Cartoons No less). 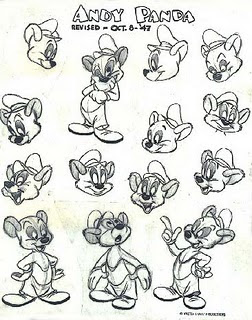 In 2011, your favorite Looney Tunes got a bit of a makeover for Cartoon Network's The Looney Tunes Show. Here's a look at the initial season 1 models of the shows headliners. 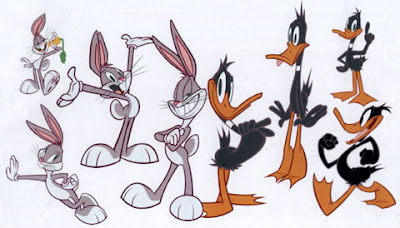 Popeye's iconic villain got a bit of a make over when Famous Studios took over the legendary series in 1941. Both Popeye and Bluto got outfitted in Navy uniforms for the WWII era shorts. 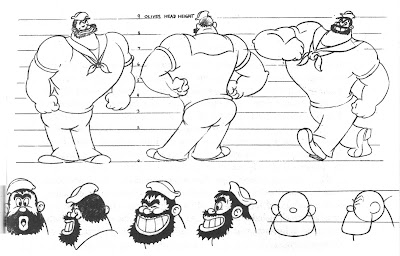 Darwyn Cooke is responsible for one of my all time favorite comic stories,  DC: The New Frontier. His Animation art style explodes off every page he draws. After a failed go at comic books in his early career, Cooke went to Canada to work as a magazine art director before responding to an ad posted by Bruce Timm at Warner Bros. Animation. At WB, he worked as a storyboard artist on Batman: the Animated Series and Superman: the Animated Series before animating the title sequence for Batman Beyond. Soon after, Cooke returned to comics first with Batman: Ego for DC then doing a bit of freelance for Marvel. He worked as regular artist on Catwoman, giving her her modern costume, before becoming the regular artist on Will Eisner's The Spirit. His DC: The New Frontier was one of the first to be adapted as an animated movie in Warner Animations series of direct to DVD films. Renamed Justice League: The New Frontier, Cooke co-wrote the film and worked as art director. He is currently working on Before Watchmen: Minutemen for DC and  Richard Stark's Parker: The Hunter for IDW.﻿ 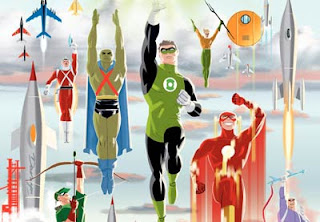 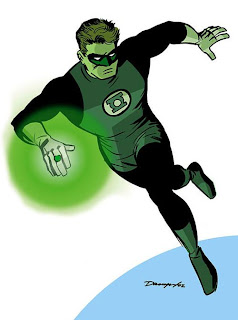 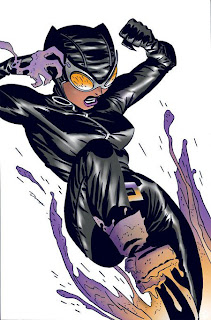 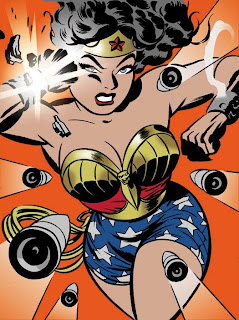 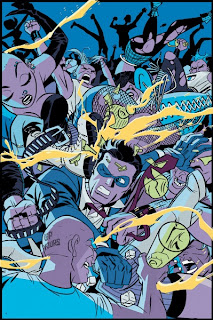 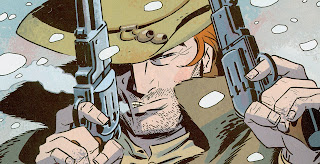 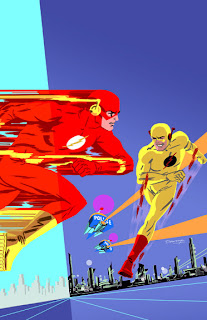 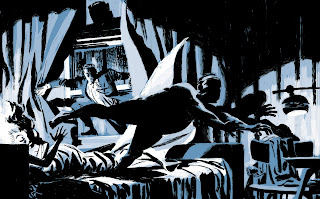 Posted by Brian James Fichtner at 8:34 PM No comments: 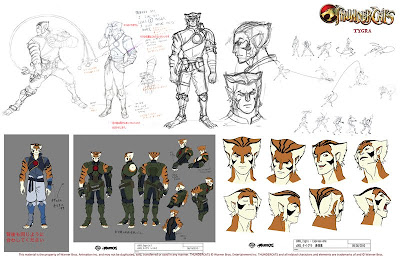