Well, today is the day one of the most anticipated video games in years is released, Batman: Arkham City. It is of course a sequel to the groundbreaking Batman: Arkham Asylum from a couple years back. So today I thought I would show off some of the amazing concept art for this game as a well as a few screenshots from the game itself. Enjoy! Btw, Batman: Arkham City is available now for PS3 and XBOX 360 at a retailer near you! 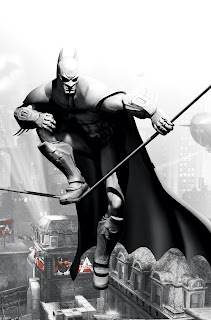 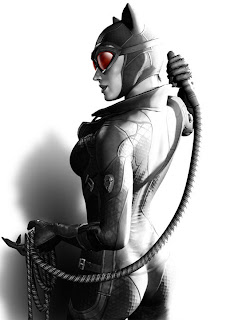 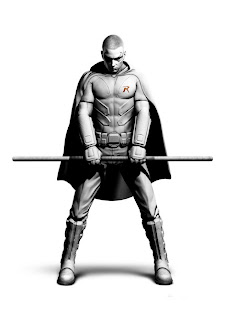 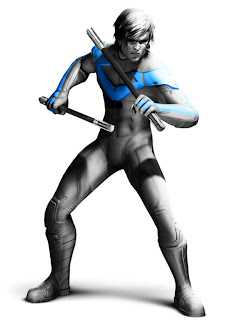 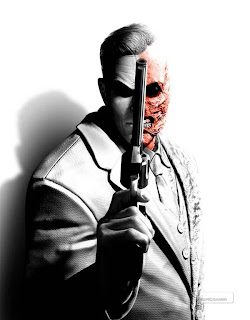 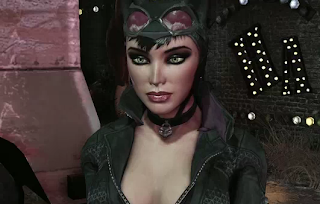 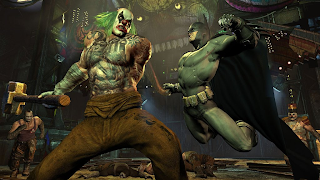 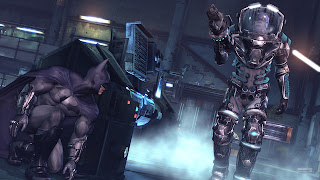 Posted by Brian James Fichtner at 12:01 AM