With HBO's Game of Thrones a huge hit and the second season (based on the second book A Clash of Kings) is in production, I thought I would showcase some artwork from the limited edition version of George R.R. Martins third book in the Song of Ice and Fire series, Storm of Swords by the amazing Charles Vess. Vess is one of the all time great fantasy artists responsible for the likes of Stardust, Sandman, and Rose. These images came from his amazing book of artwork "Drawing Down the Moon," and were part of the limited edition of Storm of Swords released in 2006. 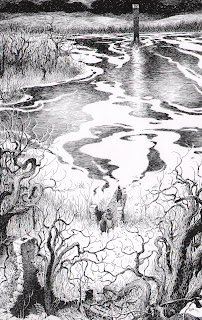 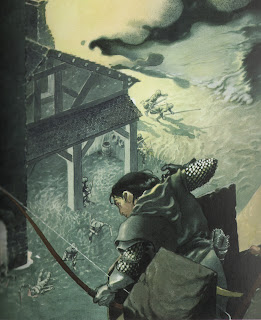 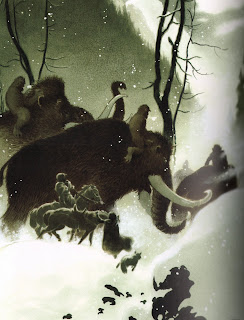