The countdown is almost over ladies and gentlemen and we finish it off with the movie version of the teams only female member, the Black Widow. Created by Stan Lee, Don Rico and Don Heck, she first appeared as a recurring, non-costumed, Soviet-spy in Tales of Suspense No. 52 (April 1964) taking on Iron Man. Five issues later, she recruited then villain Hawkeye to her cause. The Soviets would later supply her with her first costume and high-tech weaponry, but she eventually defected to the United States after appearing, temporarily brainwashed in The Avengers No. 29 (July 1966). She would later become a recurring ally of the team before officially becoming its sixteenth member. She has no powers but is an expert martial artist, ballerina, marksmen, and weapons specialist as well as having extensive espionage training. She has also been implanted with nanites that make her body resistant to aging and disease and can heal at an above human rate 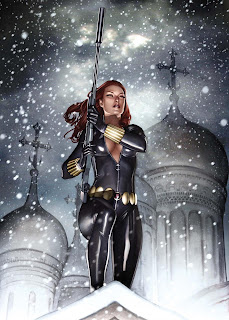 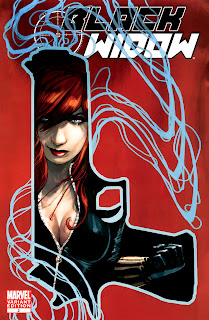 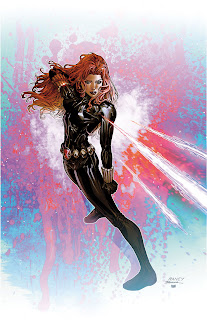 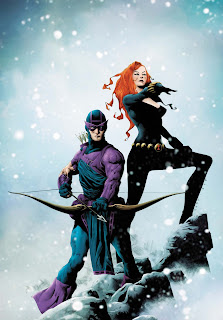 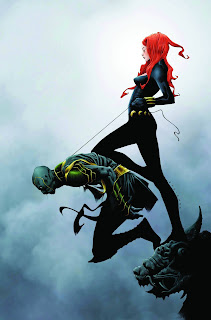 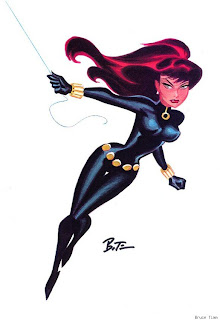 Posted by Brian James Fichtner at 1:39 AM