Today our spotlight focuses on the artwork of Chris Sanders. Chris Sanders is perhaps best known for creating Lilo and Stitch, but also worked on films such as Beauty and the Beast, The Lion King, and Mulan before leaving Disney after conflict with John Lasseter over American Dog, which would later become Bolt. After leaving the mouse house, Chris jumped to Dreamworks where he directed the phenominal How to Train Your Dragon. He also works on his independant web-comic Kiskaloo. Be sure to check out http://www.chrissandersart.com/ for more awesomeness. 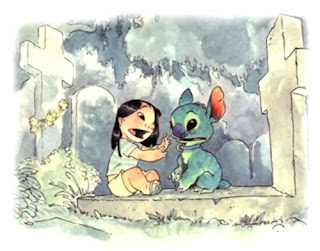 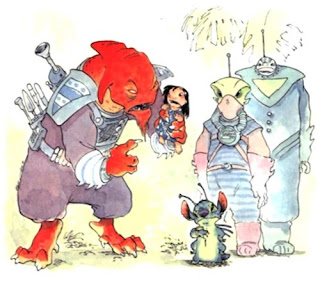 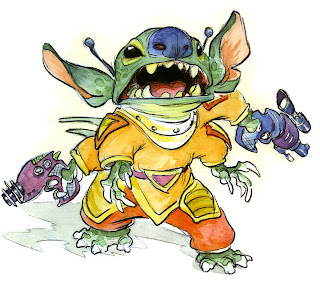 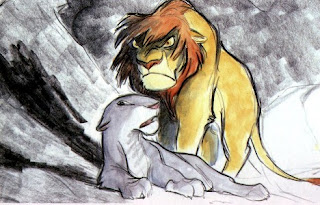 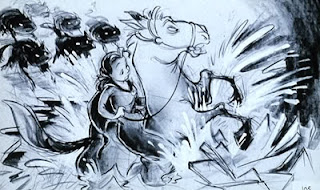 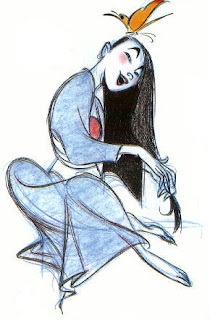 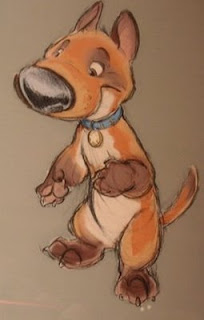 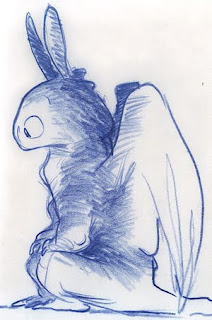 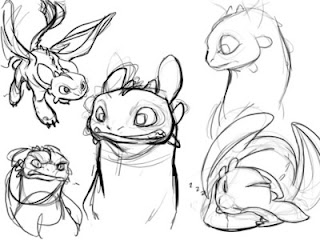 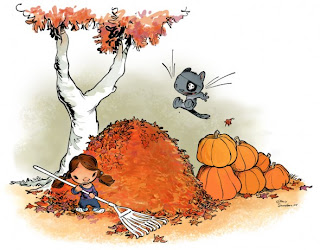 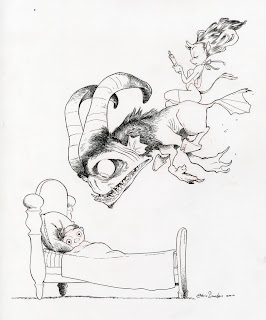 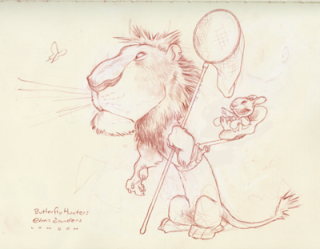 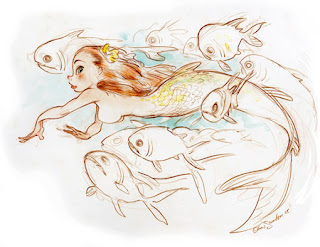 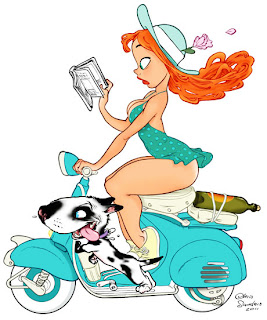 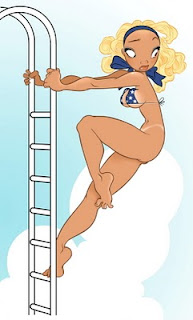