The Art of Brave

Brave is the next big movie from Disney-Pixar as well as Pixar's first fairy tale film. Out June 22, 2012, it tells the story of  Princess Merida, a skilled archer, who defies an age-old custom, unleashing chaos and fury in the kingdom. After asking an eccentric old Wise Woman for help, she unleashes a beastly curse and has to undo the spell before it is too late. In anticipation for the film I bring you some of the amazing concept art being churned out. Enjoy! 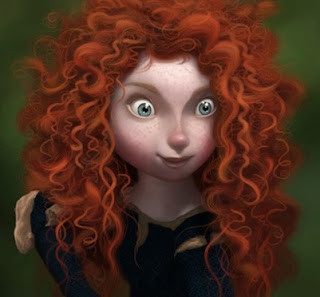 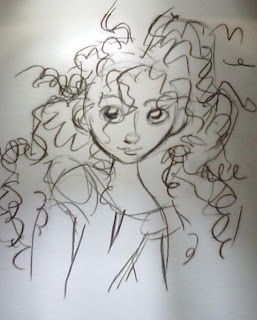 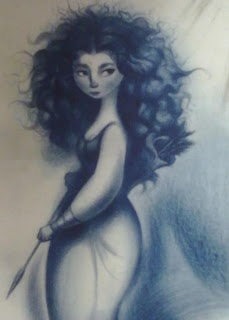 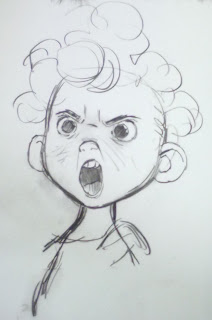 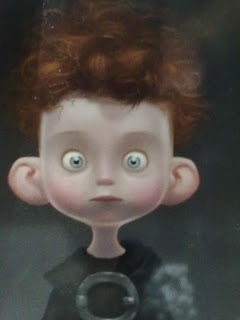 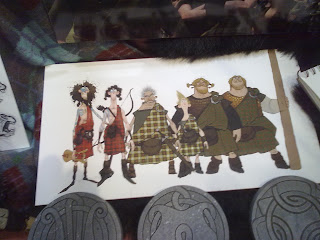 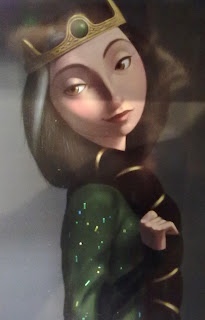