Today we say Happy Birthday to Donald Ducks "Other Daddy" Jack Hannah. While Carl Barks is credited with giving Donald his comic persona, Jack gave him his animated personality. Jack started at the Walt Disney Studio in 1933 as an in-betweener and clean-up artist before moving on to writing and directing. Overall he wrote 21 Disney shorts and directed 94, almost all of which were Donald cartoons.
Huey, Dewey, and Louie, Humphrey the Bear, and Chip n Dale can all credit Jack with their popularity as it was he who featured them prominently in his Donald shorts. Jack also worked for a time drawing Donald comics with Carl Barks. But unlike Barks he stayed at the studio and focused mostly on animation. Jack attempted to move into live-action directing but was shot down by Walt. So, he went to work for Walter Lantz where he directed several Woody Woodpecker shorts before handling assistant director duties on the Woody Woodpecker Show. He was inducted as a Disney Legend in 1992 before his death in 1994 at the age of 81. 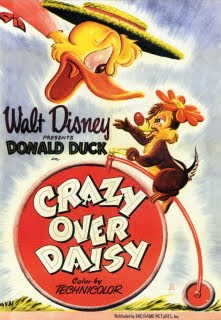 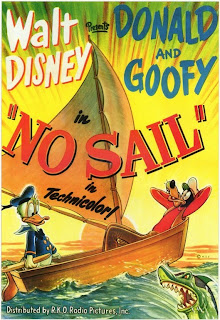 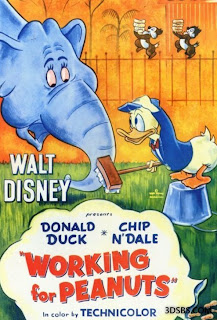 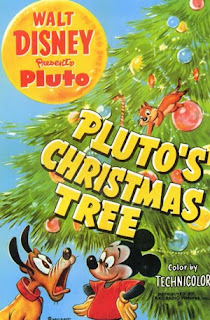 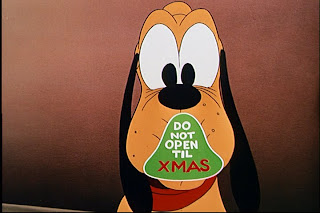 Posted by Brian James Fichtner at 1:06 AM