On this day in 1937 the animation legend Don Bluth was born. Don began his career in the 1960's working for Walt Disney where he helped to animate Sleeping Beauty, Jungle Book, Robin Hood, The Aristocats, The Rescuers, The Many Adventures of Winnie the Pooh and Pete's Dragon just to name a few. In 1979 he left and formed his own company where he would give Disney a run for their money creating films such as The Secret of Nimh, The Land Before Time, An American Tail, and Anastasia. As well as the games Dragon's Lair and Space Ace. He is often credited with creating so much competition for the Mouse that they had to try harder and thus led to the Disney animation renaissance that began with the Little Mermaid. Happy Birthday Mr. Bluth!!! 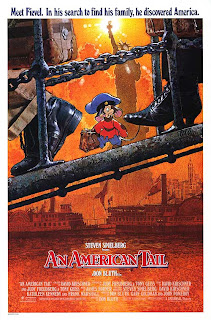 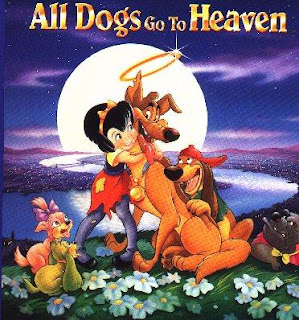 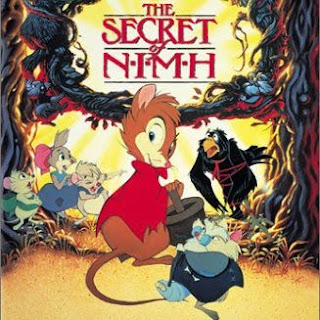 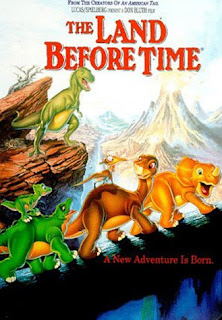 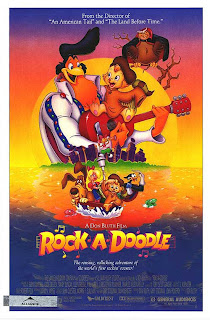 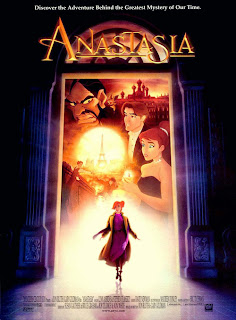 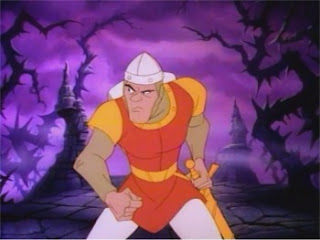 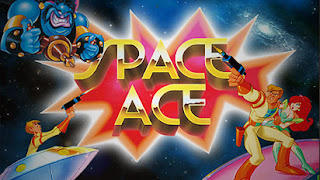 Posted by Brian James Fichtner at 2:32 AM